As the Group Stage has finished, the list of heroes that will be banned for the main event has also been decided! The 23 Heroes that are banned for Saturday (26th) and Sunday (27th) are: Abathur, Ana, Brightwing, Chromie, Cassia, Deathwing, Diablo, DVa, ETC, Gazlowe, Garrosh, Hogger, Hanzo, Imperius, Johanna, Leoric, Li-Ming, Medivh, Stukov, Tracer, Yrel, Zuljin and Zeratul!

The preparations for META Madness are continuing! A few days ago we finally drafted the teams for the tournament and sorted them into two groups! You can find the list of players for each time here.

Once again we're able to share some exciting news with you: META Madness will be back with another edition at the end of the year! With the help of our partner HI-TECH for Gamers we are proud to present once again the most crazy tournament concept in Heroes of the Storm, featuring a €2000 prize pool! The main event will take place on December 26th & 27th as META Madness heads into it's fourth iteration!

The idea of META Madness is to break through the current meta and force top players to think out of the box and play unorthodox Heroes and team compositions. In order to achieve that, past editions of META Madness stipulated that Heroes banned during the draft were banned for the entire Best-of-5 series, not only for the upcoming map! In this edition we'll enforce even stricter rules to adapt to the growing pool of heroes and to spice things up even more: every Hero that is played during a match can not be picked again within the same series!

As in the previous tournament the participating teams will be determined through a "Captain's Draft" system. The tournament will feature 8 teams in total and the captains will be announced soon. Players from Europe and North America can apply to be added to the player-pool that will be used by the captains to draft their teams if they are either part of a CCL Team, or have been a Grand Master on the NA/EU server at any point in 2020. The application sheet can be found here: click me! Player applications will be accepted until Sunday, December 6th.

The tournament will be played with a Single Elimination bracket and all the matches (with the exception of the Grand Final) will be held with a Best-of-3 format. The games will be played on the European server. While the main event takes place at the end of December, the two weeks following up to the main weekend will also feature a short group phase that will determine the seeding for the tournament bracket. The group stage will feature two groups with four teams each and follow a GSL style group system split over the course of 2 days for each group. The exact dates for the group stage days will be determined AFTER the teams have been drafted to accommodate player schedules as much as possible.

once again, the community has the chance to ban their "most hated" Heroes for the entire duration of the tournament again! Starting today people within the Heroes community can vote on which heroes they want to be banned completely during META Madness. As last time, the total number of Heroes that will be banned will be tied to subscriber goals during my daily Twitch stream. For each 30 subscribers (new, gifted or re-subs) from today until the start of the tournament one additional hero will be globally banned for the event, up to a maximum of 25 (which would result in a total of 55 banned Heroes on a potential final map in a Best-of-3 series!).

As usual you can expect a lot of mad drafts and crazy matches from the tournament! If you want to freshen up on the events of the last tournament you can find the while playlist of META Madness #3 right here, or jump straight to the Grand Final of the last event! Hope to see all of you at the end of December and make sure to check back in for more information and updates on banned heroes and drafted teams!

All Streams
No streams have been scheduled yet.

Is it me or are these "Attack on Titan" episodes getting shorter every week? 😭 #AttackonTitanFinalSeason
12 hours ago

Breakfast at the beach 😊 Checking out a new restaurant! #WinterInSpain 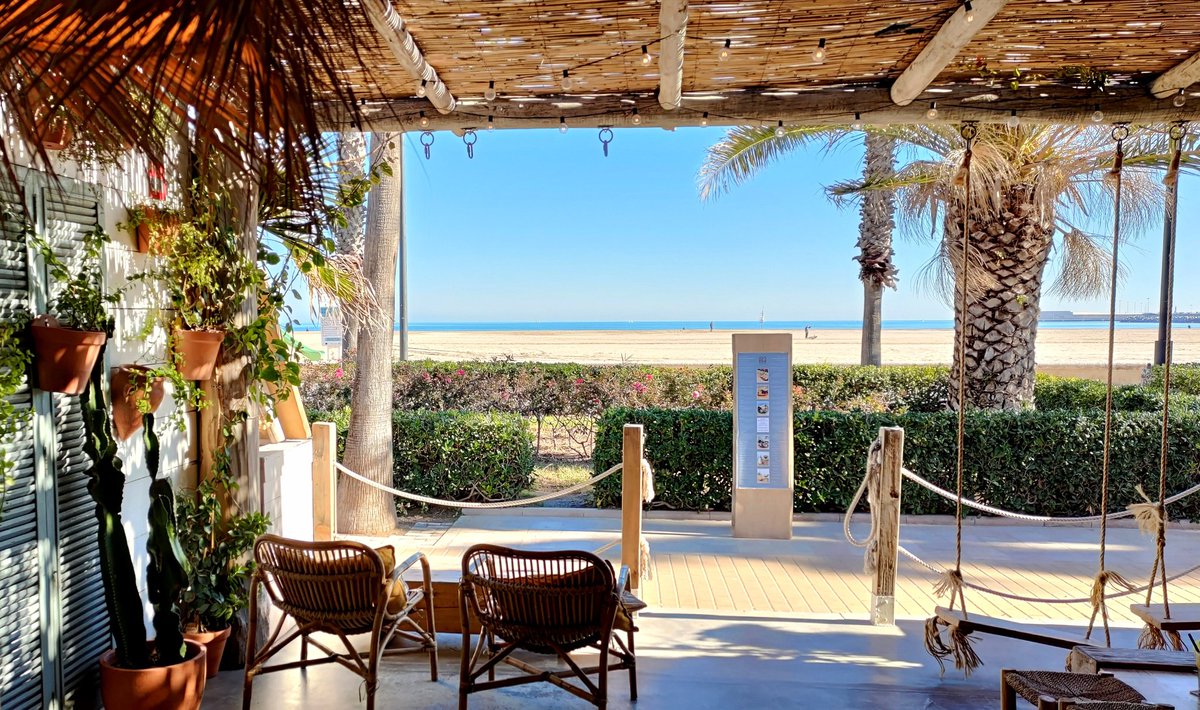 Sorry for the abrupt end of the stream. Power in my apartment went out 😒 Gonna continue the coverage tomorrow, cast… https://t.co/AsABazLTl5
6 days ago

RT @davextreme: I distracted myself from all of today’s completely expected chaos by watching the finale of @Khaldor’s excellent Meta Madne…
1 week ago