The Top 3 Matches in November!

Another month has gone by and once again we want to take a closer look at the best matches that have been played during that period! Especially Heroes of the Storm had a busy competitive month with the Nations Cup taking up steam and other tournaments also coming to a conclusion during the winter months. For all of you that weren't able to watch all the livestreams or VODs here's a list of the best three matches played in November:

A super fun series with some crazy hero compositions! For everyone that does not only look for a match on the competitive level, but also enjoys the occasional Murky or The Lost Vikings pick! If you are a fan of "outside the box" Heroes of the Storm, look no further! - To the video

#2 - Lauber's Fanclub vs. Washed Up - All Hallows Cup Grand Final!

A fantastic Best-of-7 series between the two best teams in Europe! The series marks the Grand Final of the All Hallows Cup, a tournament organized by HalloweenHeroes! Enjoy another great match that is quickly becoming one of the most classic matchups in the post HGC era of Heroes of the Storm! - To the video

Probably one of the most anticipated matches during the Groupstage of the Heroes of the Storm Nations Cup! The series did not disappoint, as two of the favorites of the tournament clashed early on in the competition! Have fun with another Best-of-3 series as both teams go to the limit to secure the victory! - To the video

We hope you enjoy the commentary and be assured that there's more to come soon! Division S is heading into Season 2 and Heroes Lounge also continues into the next season of the amateur league which means we will once again have a chance to enjoy some Division 7 Clown Fiesta! The end of the year is shaping up to produce more exciting content and we'll be sure to provide you with updated schedules of the matches as they happen!

X-Cup Winter kicking off Heroes Esports in 2022!
3 weeks ago

X-Cup Summer - All the facts & Details
6 months ago 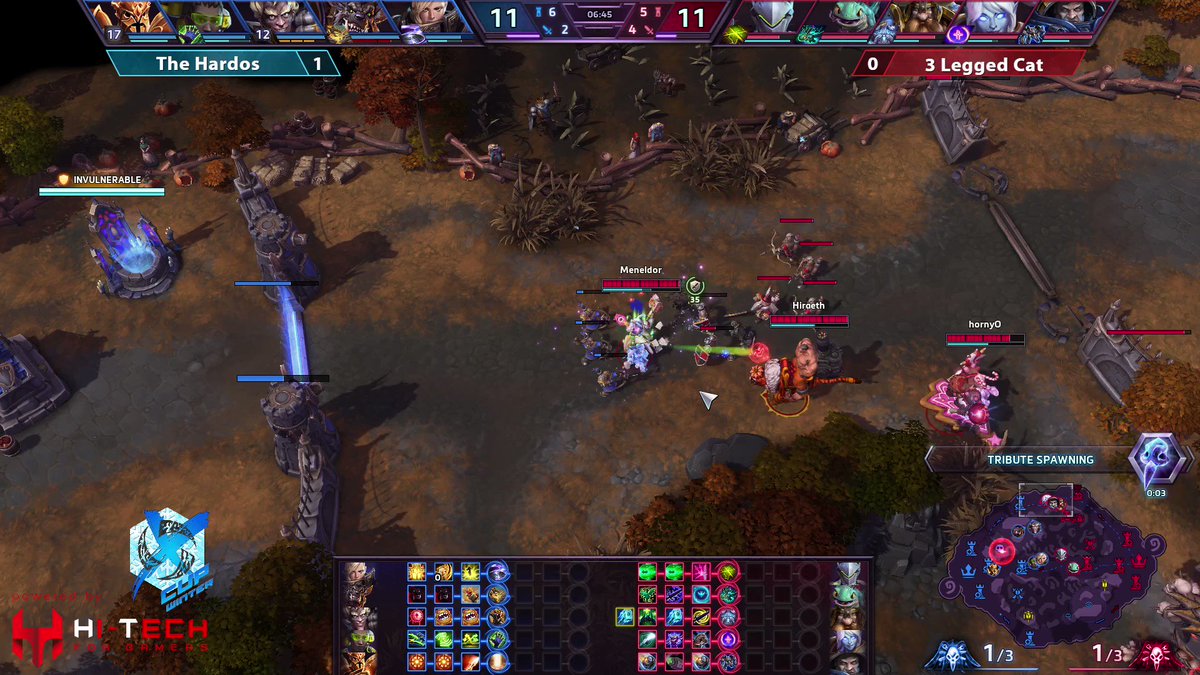 Really hyped for Esports in 2022 and especially looking forward to seeing more details revealed by @Frost_Giant abo… https://t.co/mDKNUc3LK0
1 week ago

Aaaaand we are live!!! More Heroes of the Storm in 2022! The X-Cup Winter starts today with the first qualifier and… https://t.co/6p0W8t9c9h
2 weeks ago

Happy New Year everybody! 🤗 May 2022 being you success and happiness! Enjoy the time with friends and family and tr… https://t.co/ryl0CN65EF
2 weeks ago